Pass the For the People Act and Help Stop Misinformation 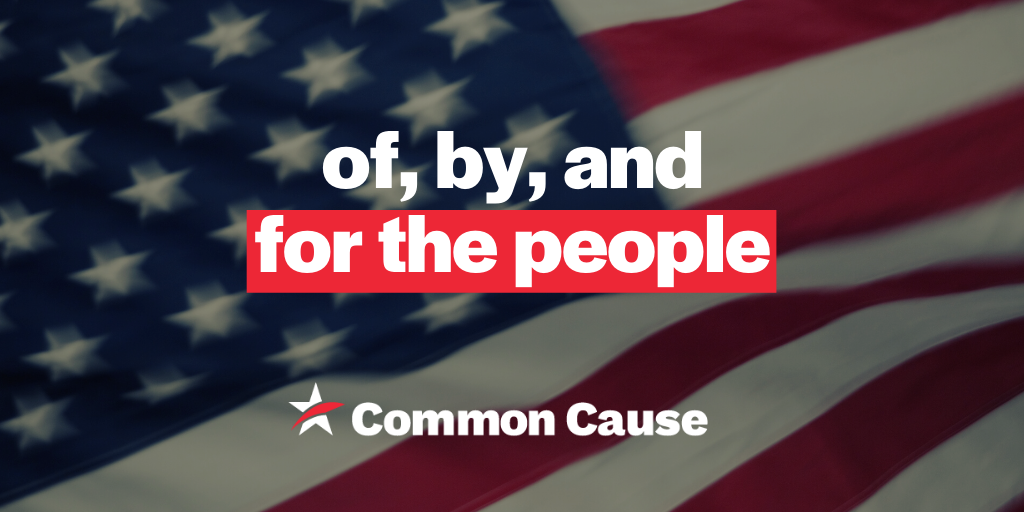 Throughout the 2020 election cycle voters were targeted, many of those within minority communities, by disinformation campaigns waged to lessen their trust in the tools with which they could cast a ballot, the election process itself, and ultimately the legitimacy of our democracy. While these attacks on voters and the information they consume was not new, it was certainly amplified in a way that was hard to manage and it became increasingly clear that regulation was needed.

The For the People Act targets deceptive practices, requires a strengthened Honest Ads act, and has stronger repercussions for foreign interference. If any one of these measures had been put in place this past election cycle, anti-disinformation teams like ours at Common Cause, along with many of our allies, could have knocked out many sectors of disinformation and thereby protected voters. Unfortunately, falsehoods were far more prevalent than the truth, and the American people deserve much more than that from candidates, campaigns, and our leaders. It is beyond time for these common sense standards to be passed and we must tell our legislators that it is not just a priority, but a necessity to pass the For the People Act.

Use these sharing tools to spread the word

Yes! I want to receive Common Cause action and information alerts.

It's going to take all of us speaking up to protect and strengthen American democracy -- sign up now and you'll get breaking news, updates, and action alerts to make our government work for all of us.